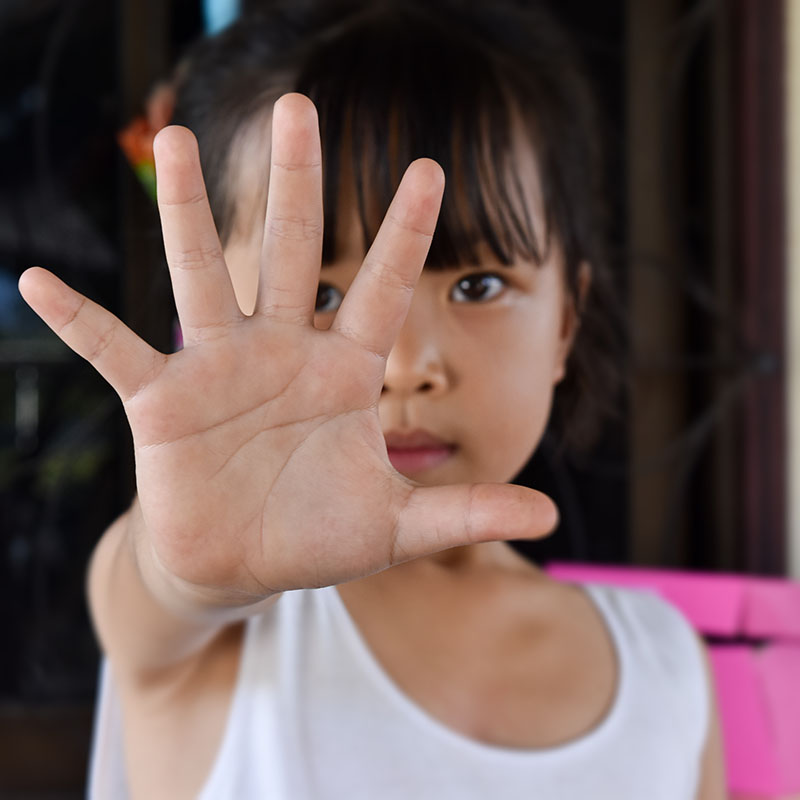 2020 has been a tough year. But before the lockdown, over 13,000 teenagers in the UK were questioned about their experiences of bullying. The results proved that now more than ever, anti-bullying campaigning and bullying support are incredibly vital for the mental wellbeing of young people. There’s still a lot of work to be done, just take a look at these bullying facts.

3. Of those who were bullied 86% were verbally abused, 54% were subjected to the spreading of rumours, 27% received online abuse and 24% were physically assaulted.

4. Nearly half felt they were bullied because of their appearance, 30% because of hobbies or interests, 24% for something they did, 22% subjected to homophobic abuse when they do not identify as LGBTQ+ and 17% because of the clothes they wore.

5. Only 31% don’t think the behaviour of politicians influences how people treat each other at school.

6. 21% didn’t tell anyone, and 43% parents know little-to-nothing about what their child is going through.

WHY DOES IT MATTER?

7. Of those who were bullied, nearly half had increased anxiety, 36% felt depressed, 33% had suicidal thoughts, 27% self-harmed and 11% attempted suicide.

9. 42% of all young people have hidden or changed part of themselves to avoid being bullied

Bowden House School is committed to eradicating bullying in all its forms. We work across the entire school community to ensure that our students feel safe. This year, more than ever, we’ve witnessed the positive power that Students, Parents, Carers and Staff can have when we come together to tackle a common challenge.

Anti-Bullying Week is no different. Bullying has a long lasting effect on those who experience and witness it. But by channelling our collective power, through shared efforts and shared ambitions, we can reduce bullying together. We all have a part to play in coming together to make a difference, we’re all a piece in the puzzle, and together, we’re united against bullying.

Back to news page